PARIS (Reuters) - Airbus Chief Executive Tom Enders on Thursday issued a challenge to Pratt & Whitney over delays in engine deliveries that have hit Airbus profits, saying the U.S. supplier needed to "work harder" to bring the situation back to normal.

Pratt & Whitney's newly developed Geared Turbofan (GTF), which powers some of Airbus's upgraded A320neo jets, "should be a winning engine but they need to fix it," he told reporters.

Asked about an apparent contrast between Airbus's warnings about the fragility of its delivery forecasts, and a more confident tone from Pratt & Whitney parent United Technologies, Enders said, "I think you can assume that Airbus is fully in the picture and knows what it is talking about."

United Technologies earlier this week reiterated a target for 350-400 GTF deliveries this year. Airbus also reiterated its jet delivery target but added a new layer of caution, saying the goal was dependent on engine makers meeting their commitments. 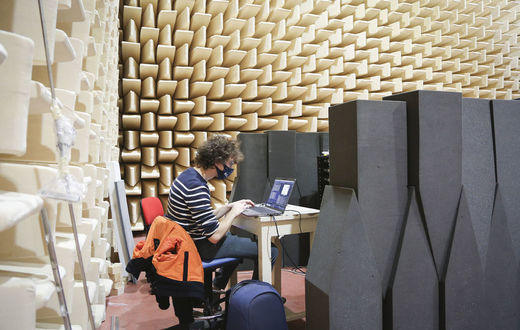 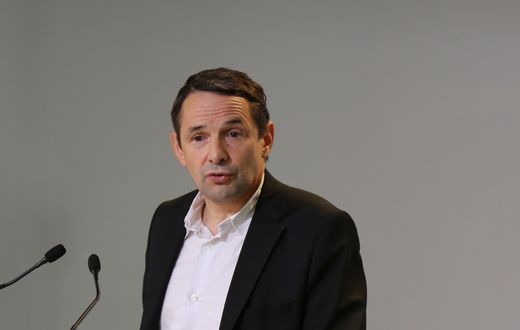 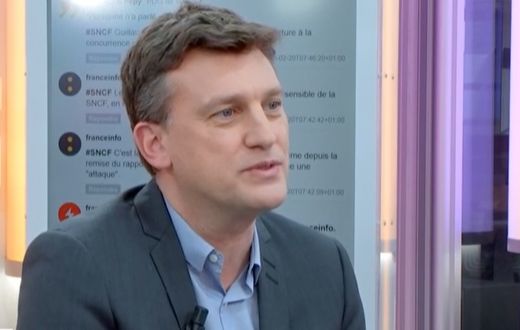 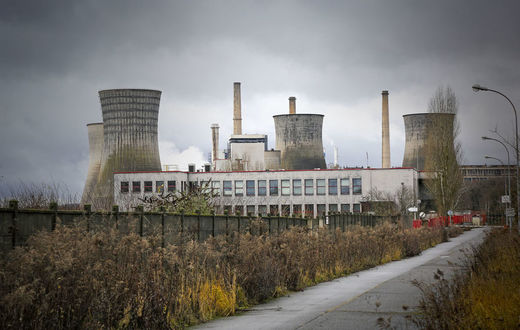